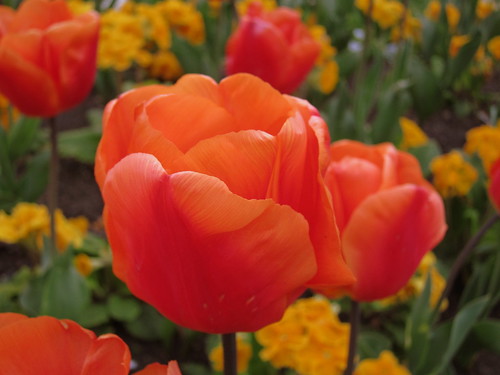 Today was our last full day in Dublin. I’ve gotten completely settled & comfortable here & tried to ignore that I was sad it was coming to an end.

I added in a little more shopping & some last visits to places I’d investigated but wanted to explore further. 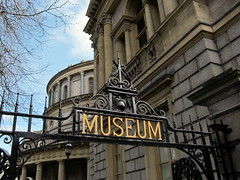 After my failed attempt last week, I decided to head back to The National Museum (of Archeology). It’s what you’d expect. Plus displays of thousand-year-old REAL bodies of those found in bogs. Did I mention the bodies were real? And maybe some of them had been a bit mangled in the farm equipment used at the bogs? But they were displayed anyway?
More tamely, there was another exhibit on the sacred sites at Tara and others of Celtic or Viking significance. 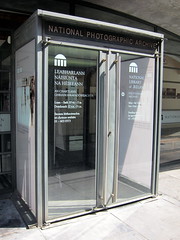 Next up, The National Photographic Archive. This shoulda been a win. The current display was Witness to War, regarding the 1916 uprising and subsequent civil war. After the Gaol & other sites, the displays seemed lacking & received about 10 minutes of my time. Apparently I’ve turned into a snob about how photographs are presented in galleries, since I expect them to be a step above what I see in our lunchroom at work. My standards might be high, I don’t know.

After a quick stop at Tante Zoe’s, the cajun-creole place in Temple Bar (I know. I couldn’t help the curiosity.), I spent some more time shopping on Grafton before taking my late afternoon stroll through St. Stephen’s Green. 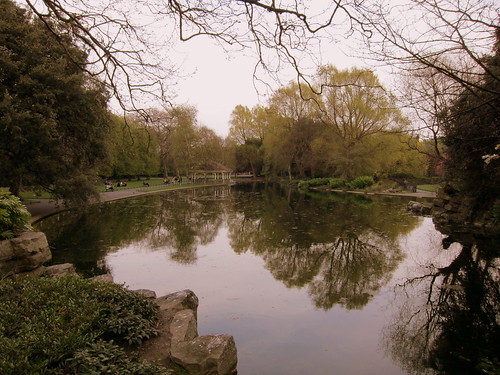 For dinner, we half-heartedly put our names in for reservations at the uber-touristy Gallagher’s Boxty House. I visited 6 years ago and liked it, but during our 45-minute wait, we stumbled upon Zaytoon’s Persian. Doner Kebab sounded perfect after 2 weeks of potatoes.

Tomorrow, we go to Italy! 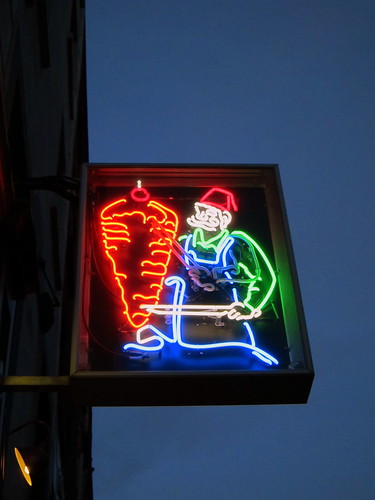 One reply on “Dublin, Wrapping Up”

[…] I also made a quick stop at the National Photographic Archive, to check out their “Irish Children through the Ages” exhibit. It’s a small space, and this year, I enjoyed the 10 minute stop more than last year. […]