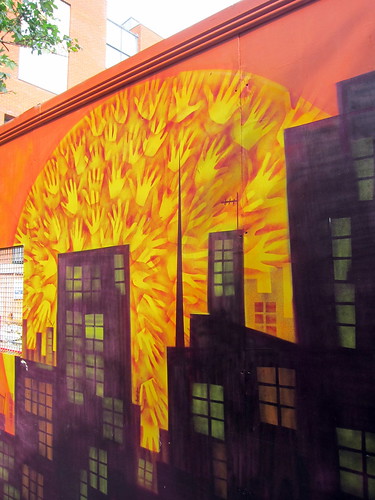 One of the things you should know about Dublin is that as a matter of course, it punches well above its weight class with its (frequently free) museums, special libraries, and cultural activities. We are especially lucky to be visiting during September for Dublin’s Festival Season. During our two week visit, there’s the GAA All Ireland Finals, Dublin Fringe Fest, Dublin Theatre Festival, Arthur’s Day, Culture Night 2011, Dublin Contemporary 2011, and even an Oktoberfest on the Liffey. That’s just in the city. 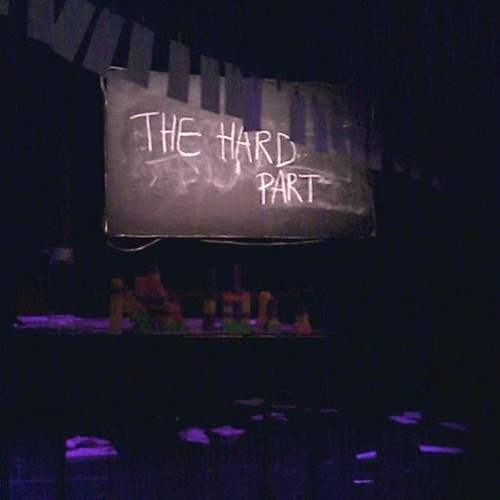 Today at lunch, I checked out “All Things Considered, It’s a Nice Place to Start”, a play for Dublin’s Fringe Festival. These playwrights wrote letters to 300 strangers, targeted amongst all the counties and social classes, thanking them for the good things they’d done. Then they wrote a play about the response of their attempt to combat a grim climate in a dark time, fighting cynicism with quirky Irish optimism. It was a good hour.

I also made a quick stop at the National Photographic Archive, to check out their “Irish Children through the Ages” exhibit. It’s a small space, and this year, I enjoyed the 10 minute stop more than last year.

For dinner, we discovered Dublin’s Smoked Haddock Fish and Chips, at Leo Burdock’s. We’ll be making a regular place for this in our Dublin restaurant rotation. Does anyone in Seattle make smoked haddock? They should.

We then visited The Longstone Pub, whose backroom reminded me very much of Return to Oz. 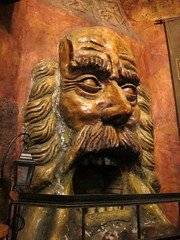 One of the city’s Fringe outdoor art installations was next door — the “I am afraid” wall. 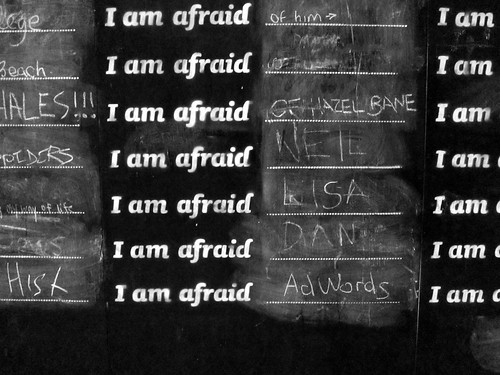 I took this photo for the office. The next day, all chalk items were erased except for AdWords