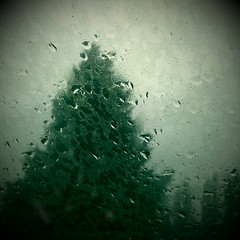 January: Defined by work. I took the above during a solo break from sorting out projects before work year began in earnest. Highlights: a visit to 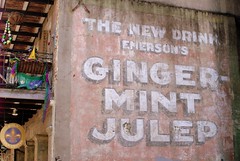 February: In honor of our 1st anniversary, we returned to New Orleans for a weekend to celebrate. We went back to Restaurant August where we were married, we found a gem in the French Quarter at the Green Goddess, and I ran the Half Marathon, while I was at it. February was Cookbook Club with David Lebovitz’s recipes. We went out swing dancing, a few times. We had our anniversary dinner at the Book Bindery. 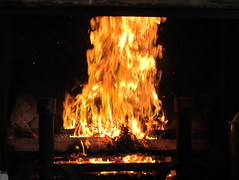 March: My mother had a serious surgery and I spent a lot of time fretting. I visited San Jose for a tech conference. I spent a weekend with Carey and friends at C’s Bainbridge home. Mr. T and I fell in love with the Lao menu at Savatdee Thai. 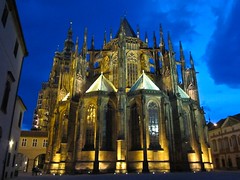 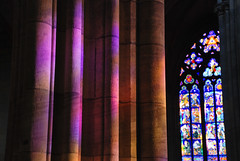 April: We met up with Maya and her partner & family for a visit in Prague. Her grandmother’s work was exhibited at Prague Castle and this was a cool lifetime experience. I’m honored we were invited to take part. While we were at it, we journeyed to Berlin. It’s 8 months later and I still haven’t finished uploading those pics though I love that city. 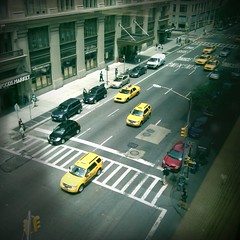 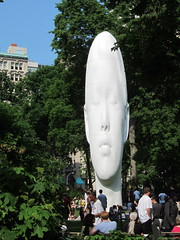 May: I celebrated a birthday, then the next day visited Woodinville Whiskey Distillery. I participated in a company offsite at Salish Lodge. We spent a weekend on Lummi Island for Willows Inn. I travelled with Mr. T to NYC for work and while we were there, celebrated his birthday. I can’t get enough of that city. 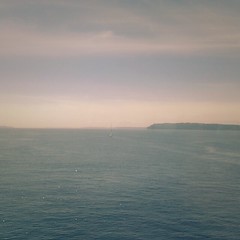 June: We took sailing lessons and quickly learned the weather was not our friend, this Summer. I attended a marvelous ice cream social. I helped a friend move remotely (she lives in Geneva), from a place on Whidbey to a storage unit. We spent overnight on the island. On the heels of that, we had an office move to Pioneer Square. No more West Seattle commute! 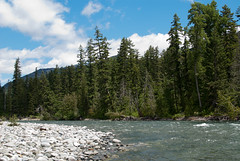 July: I went camping with friends at Lake Cle Elum. 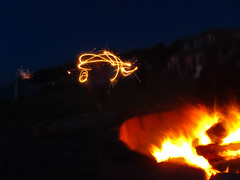 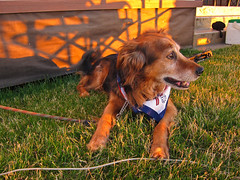 Mr. T and I spent the 4th at Camano Island at his Aunt’s home. There was a special session of a Sweet Valley High book club. Cookbook Club had a picnic session. DimSumCouver 7 happened. I ran the See Jane Run Half Marathon, and book club held its annual Summer Golden Gardens gathering. 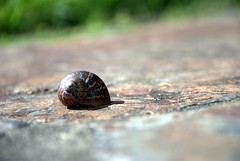 We all slow down at Carey’s house on Bainbridge.
August: I took my favorite picture of the Gastrognome, yet. I spent a weekend at Carey’s on Bainbridge, again. Otherwise, it was a very quiet month, and I didn’t do much on the weekends, socially. 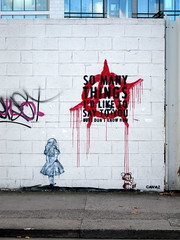 September: We celebrated Mr. T’s grandfather’s 90th birthday. We checked out a Swedish crawfish boil. We went to Ireland for two weeks, spending most of our time in Dublin. During the visit in the evenings, I went to Dublin Fringe, Oktoberfest, and the Dublin Theatre Festival. The pictures aren’t all up yet. We fit in a visit to The West over our weekend. We saw the Connemara, bogs, the Cliffs of Moher (aka Cliffs of Insanity), and got to stay in a castle. I remember that castle stay as the best sleep of the year. Possibly related: I’d left my laptop in Dublin. Some pictures are still forthcoming of the whole trip, but I’ve blogged some of it over here. 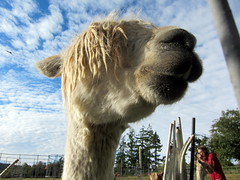 October: Alpacahaus weekend! A group of us spent the weekend at an alpaca farm on Whidbey Island. It was remarkably refreshing.

Pic borrowed from Mr. T.
November: We flew to Singapore, then onto Bali and later Cambodia. I am way behind on these pictures, and only processed up to day 5 of 16. I’ve got our stay in Sanur on the beach done, though. I believe our visit to Cambodia changed my life.

When we returned, we mourned the loss of my friends’ mama with malasadas. We spent Thanksgiving near Arlington with the extended family of Mr. T. I wrapped up my work at my job, for good. Retire early and often, I say. 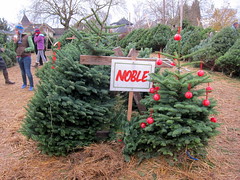 December: I perfected my lounging skills. I avoided uploading a number of pictures and posts, I now see. We saw Jay-Z and Kanye’s Watch the Throne tour. I baked a lot, participating in this cookie exchange with the Cookbook Club ladies. The Gastrognome and I went with Cameo to Canada for DimSumCouver 8 of the not-fulltime-employed, and brought along an Australian participant who recently moved here. I took a lot of walks around Greenlake and geared up for Xmas. My mom and brother came to visit, and despite the furnace going out and The Baron’s brush with death, it was fun overall. It was the right way to end the year.

Even with its low points, we were overwhelmed by highlights.

It was lovely to share Dim-sum-cover 8 with you! Happy new year!

Thanks, Lilian! Happy new year and hope to see you soon again.