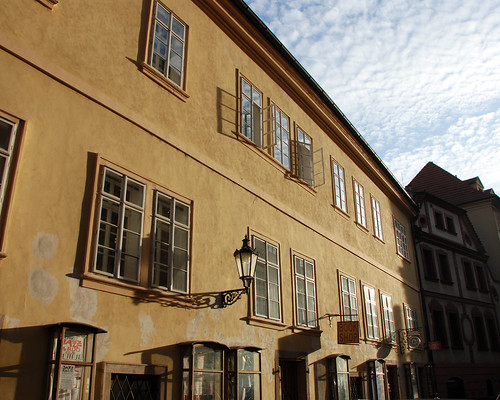 While others slept, I found myself wide awake this morning at 5:30. The sun was just rising as I packed up my gear and started walking through the Old Town. 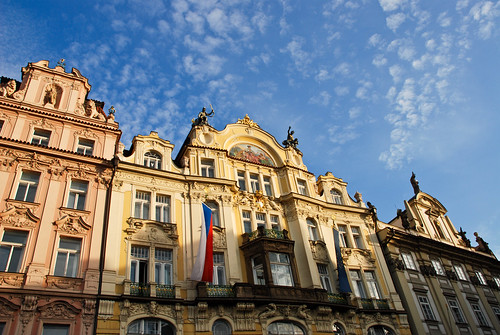 It would be hours before anyone else in our gang was awake. 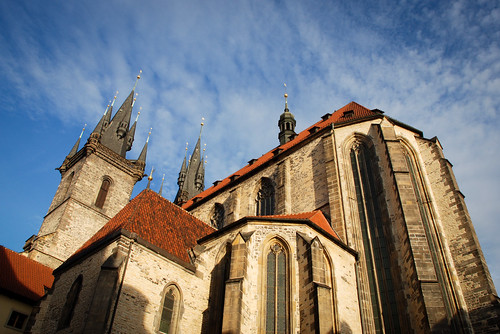 But, once everyone was up, we headed across the Charles Bridge for lunch at riverside Kampa Park. 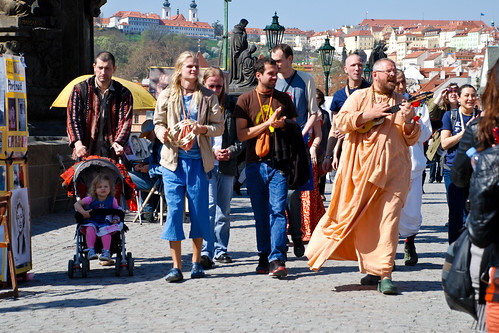 Um, not my gang, but the most interesting picture of the early afternoon.

Post-Kampa, we had several social engagements for the day.

The main motivation for our Prague trip was to join our close friends for an opening art exhibition, honoring my good friend’s great-grandmother. My friend’s g-grandmother was the artist RÅ¯Å¾ena ZÃ¡tkovÃ¡, the only Czech in the Futurist school. Ruzena was truly living in the future, and her short life was a grand adventure. She was born in Southern Bohemia, married a Russian diplomat in Italy young, lived with him at the Spanish Steps in Rome in splendor, mingled with Stravinsky and Diagheliv, ran off to Mallorca to draw and paint with a Latin American artist colony, and designed costumes for the emerging Russian Ballet. She was bold and thoroughly modern. She died too young at 38, of consumption, while convalescing in the Swiss Alps.

Recently, the president of the country learned she was the sole Czech Futurist, and as a point of national pride, they are honoring her this year with an exhibition at the Prague Castle.
Before the crowds arrived for the evening opening gala, we joined our friends on their family tour. 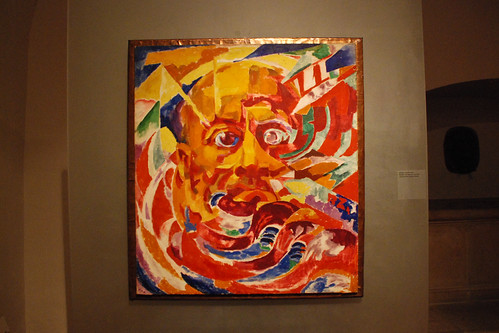 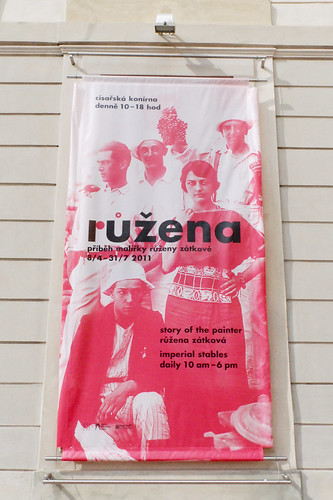 We spent time wandering the exhibit, absorbing it all, while M documented everything. Eventually we had to speed back to our apartment to prepare for the Gala. 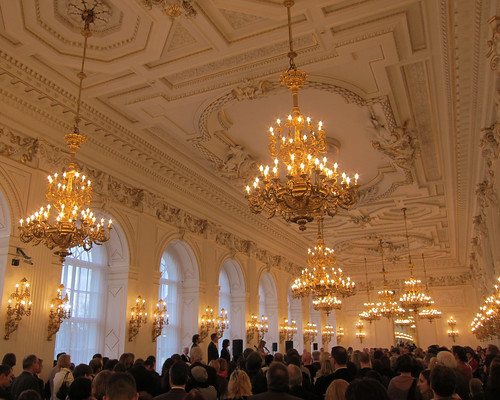 The opening gala was held in the Prague Castle. Presentations were given in English and Czech, to a packed ballroom where the people-watching provided hours of entertainment. At the time, I appreciated how beautiful our ballroom was and how stately the castle, but I did not yet know that public access to the castle is only allowed one day a year. Later in the week when we learned this, I felt even more lucky and honored we’d made it there.

It’s funny where life takes you, when you make it a point time and again, to show up. 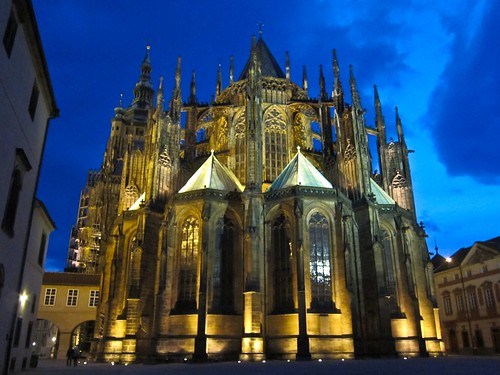 We walked leisurely home from the Castle, past St. Vitus Cathedral on the grounds, stopping at Villa Richter at St. Wenceslas Vineyard for a late dinner. 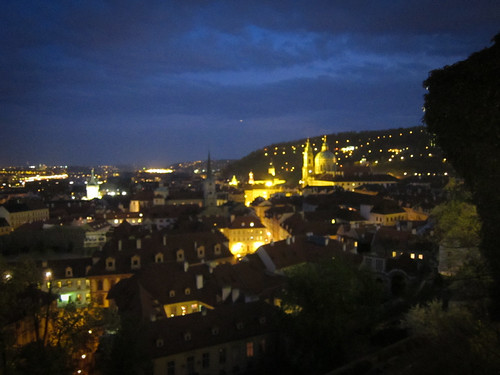 3 replies on “Day 2 in Prague: Wandering the City & Ruzena Zatkova at the Prague Castle”

You do my great grandmother proud, mon ami!

I’m researching my grandmother’s family in Moravia and discovered your piece about Ruzena Zatkova. Zatkova was my grandmother’s maiden name.
If Ruzena is a possible connection, would you forward this to your friend Maya? Thanks.

Hi Maryanne! Glad you found this. I’ll forward this to Maya. 🙂