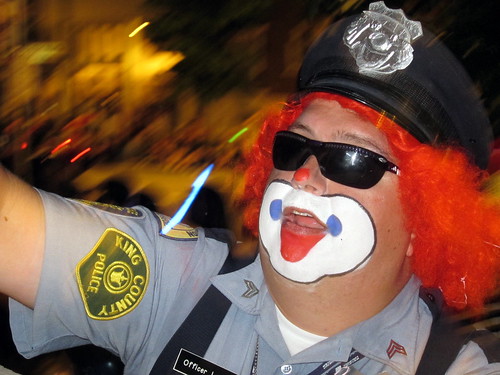 I joined Karen, Ryan & Melissa for a party for the Seafair Torchlight. In 10 years in Seattle, I’ve never seen so much diversity in one place for one activity. It felt like every cultural group in the area had representation from Leavenworth-Bavarian beauty queens to high school drill teams to Mexican-American equestrians to Pacific Islanders dancing to Sikh Martial Artists. The crowd was nearly as diverse. Like. Plus, there were the well-known pirates, clowns, and special guests: Alaska Airlines flight attendants doing a choreographed routine to “I Gotta Feeling,” while being led by traffic controllers down 4th. 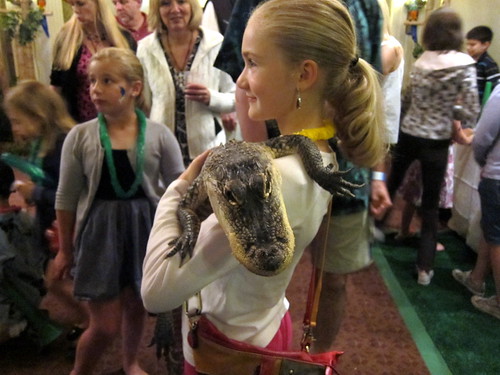 More in the set here:

Get the flash player here: http://www.adobe.com/flashplayer