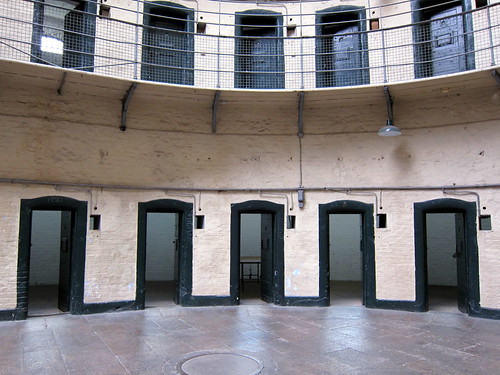 After the weekend’s grand voyage, I kept a lower profile today: cabbing it to Kilmanhaim Gaol to take the historical tour. My cabbie promised I’d want to shoot every last Englishman after I was finished there. I chose not to bring up my ancestry at this point.

Kilmanhaim was built as a humane prison based on the theories of Jeremy Bentham but spent far more time housing “criminals” during the famine and rebels during political conflict. The leaders of the 1916 Easter Rising were executed here. Its last inmate became the future prime minister of Ireland. The doors were officially closed for good in 1924 after over a century of operation.

As our guide talked of how the British could have fed the Irish during the famine, how crops did grow in Ireland for shipment back to England while the Irish suffered The Great Hunger or migrated, I couldn’t help but think of the news story I’d read that morning. The one about all that food bound for Europe, rotting today in Africa due to planes grounded by the ashcloud. 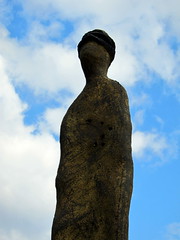 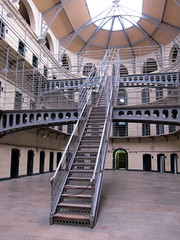 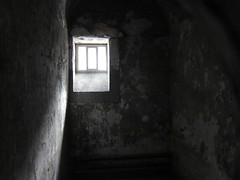 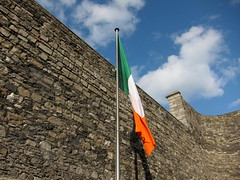 Afterward, I walked back from Dublin 8 past the Irish Museum of Modern Art — past the outdoor exhibits and Royal Gardens and past St. Patrick’s Hospital and the Guinness Storehouse. 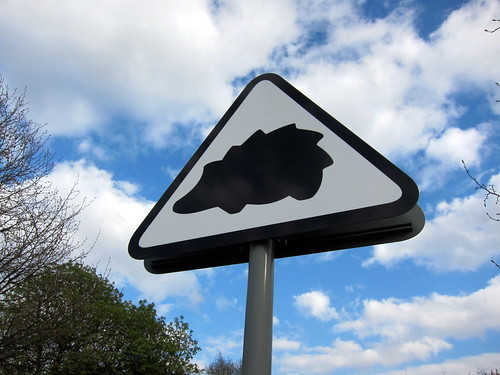 In the field at Irish MMA

Before dark, I caught a bus at Christchurch back to our hood by the Grand Canal. For dinner, Mr. T & I paid a repeat visit to one of our favorites: Juniors Deli. If you ever visit Dublin, Juniors needs to be in your top 3 places to dine. We walked home along the canal. 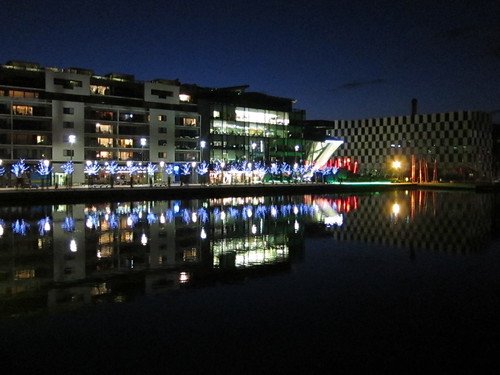