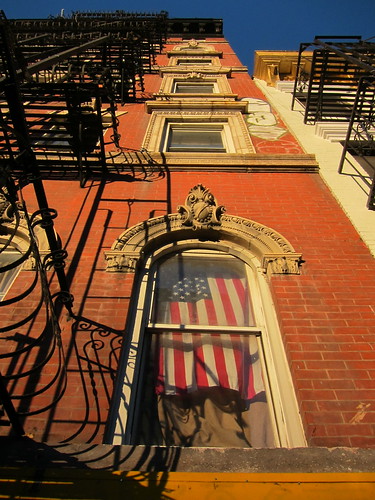 Patriotism in the L.E.S.
Amelia & Leit met me in Chelsea for breakfast at Le Pain Quotidien. Once upon a time, I traveled with Amelia to Uruguay after meeting up in Buenos Aires. It was good to catch up with all that’s happened since — back then, she’d only just met the person who later became her husband! 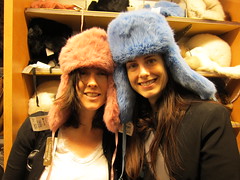 How many smurfs had to die so I could wear this blue hat at C21? Photo by Kate
Next, I tracked down Kate & Colleague at Century 21 in Lower Manhattan. They were spending time shopping ’til their flights mid-afternoon, so I joined them. I have to say, nothing restores your faith in America & capitalism quite like seeing what goes in there, across the street from the WTC site. 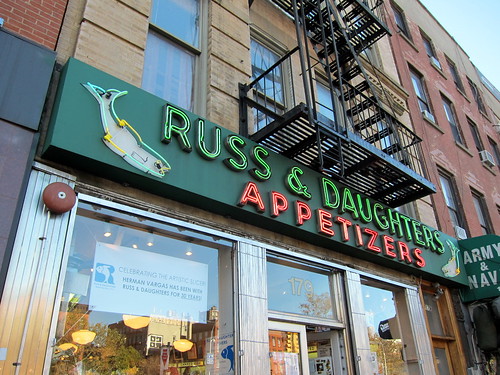 We trekked over to Soho & the L.E.S., ending up at Russ & Daughters, masters of salmon, and a few shops down — Yonah Shimmel, purveyor of knish. Russ & Daughter’s pastrami smoked salmon on a flagel with the works was not unlike a religious experience for me. This shiksa was in love. 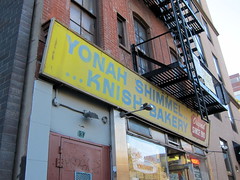 Time had slipped away from us & my two companions now needed to get on the road. I was sad to say good-bye and joked that if something happened to their travel plans, we have a couch! 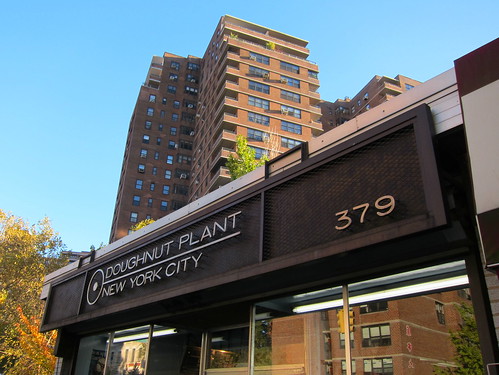 Now solo, I decided it was time to get some culcha at the Tenement Musuem, but I was gonna incorporate this with finishing an L.E.S. food tour I found on Chow.com (I’d already covered Yonah and Russ & D). I went off official itinerary quickly, as the first thing I found was the Doughnut Plant — long ago recommended by Frank. I bought goodies for later, where I’d decide these are THE BEST ANYWHERE. A sample of flavors: 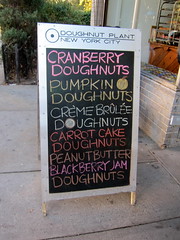 Next stop: Kossar’s Bialys. I still prefer bagels, but I wanted to get these at the source to judge my opinion. As I was exiting, I turned to see: The Pickle Guys. Now those who really know my food preferences (hi, Mom!) know that at this point, I probably heard angels singing. I might have a bit of a problem but it started way back in preschool. I love them. I buy a lot of pickles, like most foodies buy kinds of mustard. But it usually feels like every week, the recycling bin gets fresh empty jars from me, so it’s not like I save the good ones for someday. Part of a healthy diet, at only 5 calories each! Let’s not talk about the sodium. Who cares about sodium when all those other grams and food stats are hard enough to keep track of??? Anyhow, I selected a representative sampling of their offerings, and they totally threw in more for free. 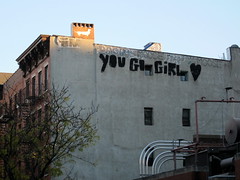 Ok, back on track. I reached the Tenement Museum and realized they were going to require a few hours of my time for the official tour. I decided…next time, and started walking north with a vague idea of catching the subway or preferably, a cab, to the MOMA. Before that, I wanted to try a chocolate egg cream and went in this little recommended place. It was weird, but hey, I’d just had pickles. 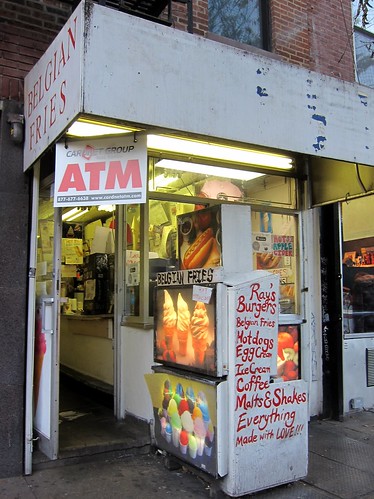 And so I kept moving up 2nd, hoping for a cab but we’d entered that Friday afternoon hour in NYC where none of those cabbies would pull over and if they did, shook their heads when I said, “55th?” Exhausted, I continued to Union Square to catch a train to MOMA. I made it, but a glance into the museum confirmed today was not my museum day. I was tuckered out and knew I’d just hate humanity if I battled the crowds. Plus I had reservations at Sushi Gari in only 2 hours (recommended by Kate after her Wednesday dinner), so maybe heading home was my best bet.

When I consulted my phone to recalculate directions, I realized there was a missed call while I was in the subway! The Delta agents at JFK were complete asshats to Kate and wouldn’t let her get on a flight. At JFK, it turns out, you must check in your bags at 60 minutes and she was at 56, after battling traffic all across NYC. Time for a houseguest!!! I know she was frustrated to not get on that flight, but I was so excited we had her with us for one more day. The only issue was getting her a key — but Mr. T went to our building security, added her to our account, and got her clearance as she made her way back to Manhattan. We raced north to our reservations at Sushi of Gari 46. 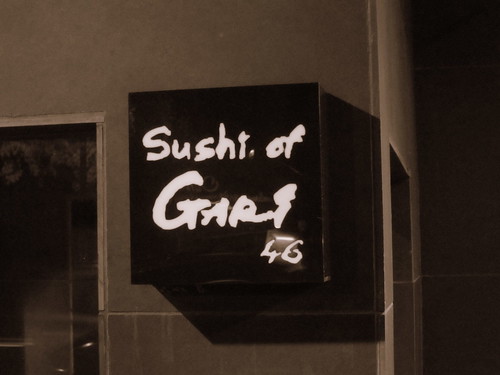 So: I shy away from declaring a place the best, because things change so quickly and can be so dependent on the chef, but Sushi of Gari 46 is the best sushi I have ever had in my life! We sat at the bar for omakase and I took notes. 21 rounds of notes. I knew 2 rounds in that this was the pinnacle, and brushed aside any notions of moderation. The cost of abandoning moderation was high, but you only live once. P.S. Mr. T told the chef “uncle” a couple of rounds before me. My DimSumCouver training was coming in handy! 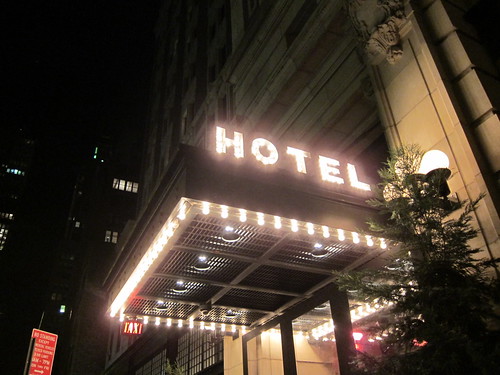 Afterward, we met with Kate and took her to one of our favorite finds from before her arrival: The Breslin at The Ace Hotel, mentioned last week. This would put us all in the right frame of mind to polish off the doughnuts found at the Plant earlier today.

I went to sleep very happy, after one of my best days in NYC — as evidenced by all the exclamations in this post. 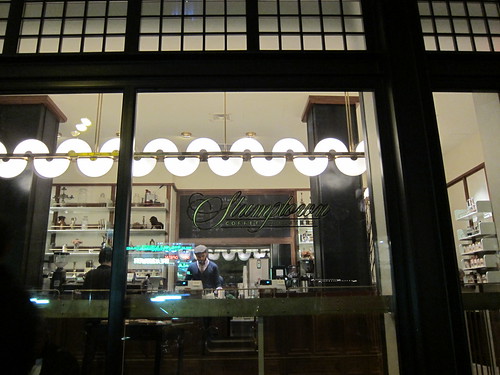 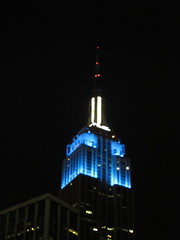 I really have to get to this Donut place very soon…..I am getting sad hearing all these great comments!! They look so excellent!!